The album was recorded and produced at Third Coast Recording in Grand Haven, Michigan.

Outdoorsy types may note the fly fishing association in the band’s name, and wonder if the guy singing changed his name somewhere along the line.  “Troutman” is in fact the family name Jeff was born with on the Texas Gulf coast, and the band’s name honors the Leonard Halliday mayfly imitation popularized by Charles Adams nearly a century ago on the Boardman River, near Traverse City.

Jeff is also the host of the Remote. No Pressure. Fly Fishing Podcast which receives thousands of unique downloads every month.

The album’s title track is an upbeat, full band rerelease of the number-one song from Troutman’s 2017 EP, “Songs About Fly Fishing.”

The songs on “Heaven” are, by and large, songs for grownups; tackling the sorts of issues men (and women) of a certain age are prone to pondering.

“Heaven” is available  is available on iTunes, YouTube Music, Spotify, Pandora and all of the major streaming platforms.. 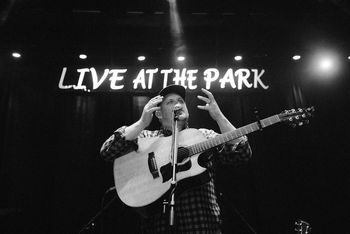 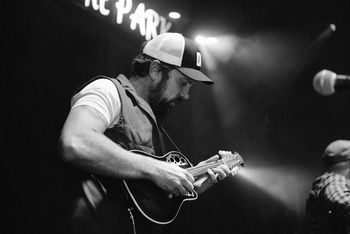 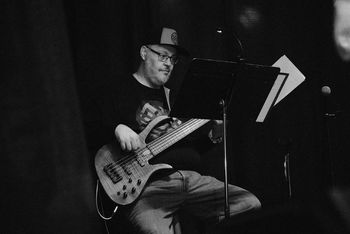 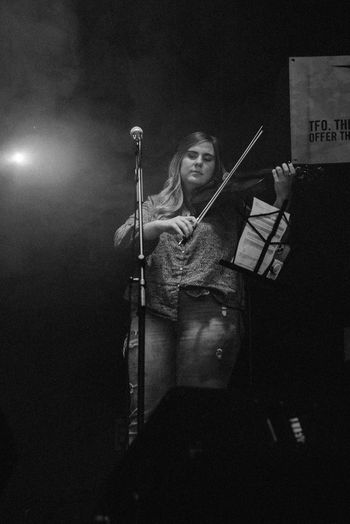 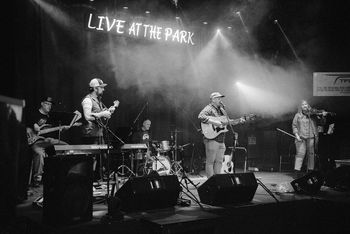 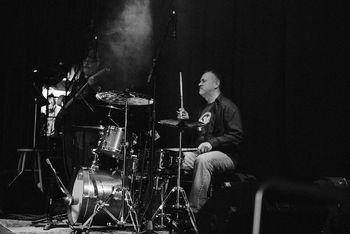 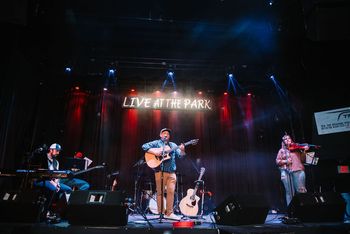 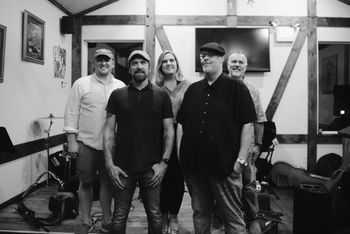 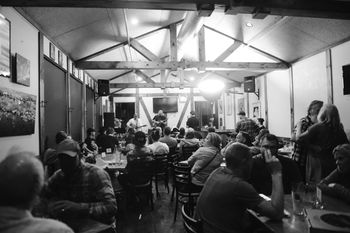